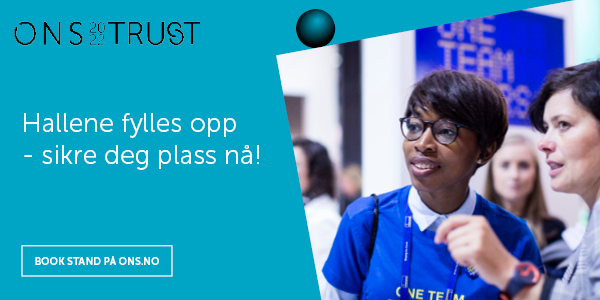 The Norwegian Philosophy for a Healthy and Happy Life: How does one experience nature?

Hygge was one of the first Norwegian words that I learnt. I knew of it even before I moved to Norway. It was a word that adorned bookshelves with the promise of Scandinavian elegance, simplicity and warmth. ‘Friluftsliv’ however is a less well known Scandinavian word that I have learnt more recently. It has not (yet) made it into any book titles but it is a word that has come to mean symbolise so much of what I have learnt, and am learning, as a therapist about emotional wellbeing. I do wonder, in fact, if both hygge and friluftsliv are one of the reasons that I find myself surrounded by a population of generally content and satisfied people.

Friluftsliv, a word coined in 1859 by writer Henrik Ibsen, translates as “life in the open air” an ideology in which the core focus is to seek out nature. Despite its simplicity friluftsliv is far more than just an activity. It is a lifestyle. A way of life. It goes beyond simply being in nature and encompasses the idea of being present and connected in that nature. Friluftsliv has its roots in mindfulness, a feeling of being connected to a larger whole, and a sense of connecting with nature itself. Unlike ‘hygge’ which emphasises the importance of cosiness combined with social connectedness, friluftsliv points to the human need for interactions with nature. Both hygge and friluftsliv underscore basic needs that support fundamental human happiness and mental health. In the UN’s 2020 World Happiness Report, Norway came in at number five with the cities of Bergen and Oslo making the top ten list of the world’s happiest cities. So perhaps these two little ideals may in fact help to explain, in part, Norways enviable ranking among the world’s happiest places.

WHY MODERN HUMANS FEEL DISCONNECTED FROM NATURE
Why are modern humans less connected to nature? Why does being disconnected from nature lead to depression and anxiety?

Humans evolved to live in the wild, thus we have an innate preference for natural landscapes. We have an innate desire to stay in touch with nature, largely because we evolved outside doing the physical work of hunting, building shelters, fighting off threats and connecting with the natural world. The need to be in nature therefore is deep rooted in our evolutionary history and living inside buildings is a relatively new evolutionary development. Our modern, sedentary lifestyles do not meet our evolutionary needs on many levels. We spend our days largely indoors, moving little, connecting online rather than in person, and ultimately neglecting the purposes that our bodies evolved for — and it ultimately makes us feel disconnected and unhappy. In a sense as humans living in urbanised cities we are much like animals living in captivity, cut off from the natural habitat into which we evolved, but expecting that that should have little to no impact on our emotional wellbeing.

CAN OUR EXPERIENCES OF NATURE IN NATURE IMPACT OUR EMOTIONAL WELLBEING?
Psychological research is rapidly advancing our understanding of how nature impacts out emotional wellbeing and it is now largely agreed that spending time in nature can improve our mental health and sharpen our cognition. There is mounting evidence that nature has benefits for both physical and psychological well­being. Crudely put spending time outdoors makes us happy, whilst disconnection from nature can make us feel anxious and low in mood.

Interestingly, rates of all forms of mental illness are higher in cities than in rural areas, and people in urban areas with more green space, such as parks, have better mental health than people in urban areas with little access to green space. Perhaps the loss of access to nature, through urbanisation, may help to explain on some level the pandemic of poor mental health that we are currently experiencing.

When we become disconnected from nature, we often become caught up in our own problems and lose sight of the greater sense of meaning in our lives. Being in nature grants us a new perspective, our pain is still there, but it is far from the whole story. We are reminded that we are part of something much bigger than ourselves. Getting outside, exploring nature, and having time to be present without distraction is one of the simplest ways to improve mood, broaden mindset and generally help us to feel happier.

With so many benefits linked to nature, people naturally wonder: How much time in nature is enough and what does “in nature” really mean?

Scientists are also working to determine what types of environments are best. Much of the recent research has looked at green spaces, but more attention is now also being paid to blue spaces. The initial research in fact is indicting that blue spaces may even be slightly more restorative than green spaces.

In saying all of this, if you only have a half hour lunch break from work then access to wild, rural green or blue spaces is unlikely to be a possibility (unless of course you like here in Norway!). Fear not though as urban landscapes can also have very positive impacts on our wellbeing so you should take­ advantage of green and blue spaces wherever and whenever you can.

A DUEL ADVANTAGE
Being in nature offers us a duel advantage. Whilst we benefit from our connection to the natural world, the environment also benefits when people feel connected and committed to caring for the Earth — and between climate change and deforestation the planet is in serious need of some care. When we feel disconnected from nature we are not motivated to work on these kinds of challenges. We are literally losing the environments that contribute not just to our survival but to thriving.

connection + nature = happiness
(yes this may be somewhat simplistic but it is a good place to start!)

As we head into the warmer months, I encourage you all to get outdoors and embrace nature. And, in the spirit of friluftsliv, let nature embrace you. 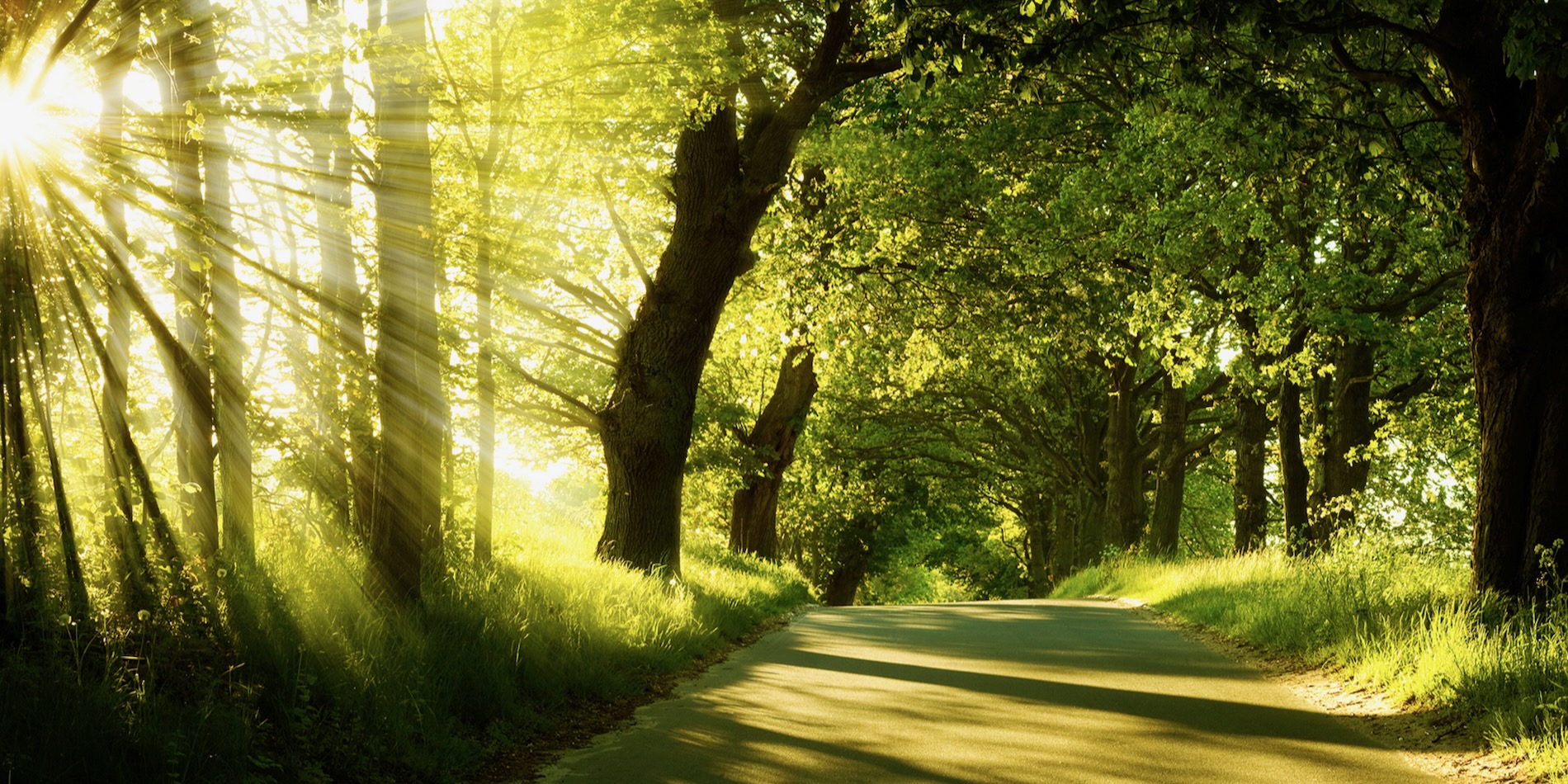 The evening of June 23rd is celebrated as Midsummernight Eve in Norway, also named 'St. Hans Aften' or Jonsok-kveld', depending on where you are in th…