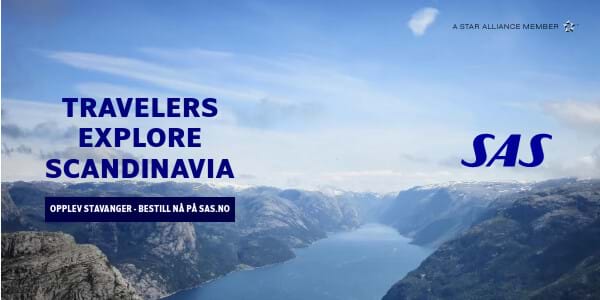 «If the members can't come to us, we will come to the members, » says CEO Harald Minge of the Stavanger Chamber of Commerce in Norway. In March, when Covid 19 shut down the community, he and his colleagues started their own TV channel that broadcasts daily via a regional TV distributor and via Facebook Live. The channel had its first broadcast with news and guests from the business community in the region, March 17.
Share:

In March and April, the Chamber of Commerce had daily broadcasts. Until the summer, two to three times a week. Now, in November, they restarted daily broadcasts, after Covid 19 again shut down all physical meeting places for the businesses in the region.

Several hundred of the region's business leaders have visited the studio at the chamber of commerce to share experiences. There has been discussion of industrial policy – and both local and national politicians have visited the studio – including several ministers. At the same time, health authorities have also been involved in reporting on the pandemic and discussing aid packages for the business community – and there has been a focus on new opportunities. In total, the chamber of commerce is now in the process of passing 70 live broadcasts.

«We have had an overwhelming response to this project. When society shuts down and workplaces are empty, these broadcasts are unifying and useful. Now we find ourselves in a slightly different situation than in March, but still, it has become a regular morning routine for many to follow our broadcast at 09:00, » says Minge.

Everything has been done with the chambers own staff and resources.

«Although TV requires quite a lot, modern technology and social media make it feasible. A few years ago it would have been quite unthinkable for us to be able to do such a thing with similar resources, » says Egil Hollund, head of communications at Stavanger Chamber of commerce – and also the producer of the telecasts.

All the broadcasts are available here on Facebook Live, in Norwegian.